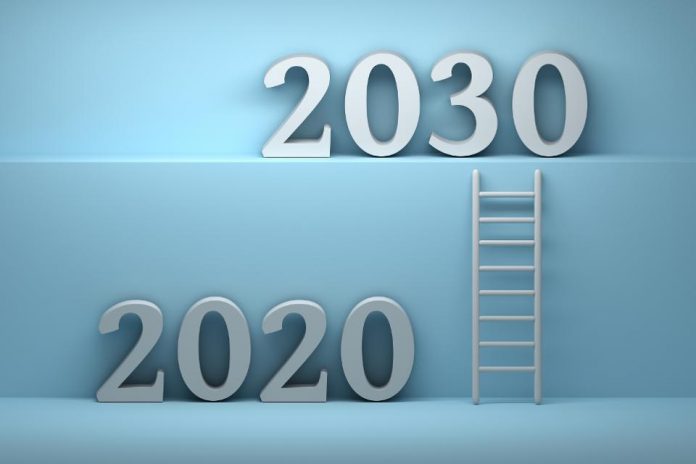 Many people are asking if the Democrats will take back the House of Representatives in 2018? I suspect they will make significant gains. Upsets in Pennsylvania and elsewhere have shown a weakened Republican party. The Republicans across the state have been slowly eaten by the Tea Party movement and even the Bannon movement where they have been running candidates and working hard to get rid of “moderates”, meaning centrists Democrat types like Bob Mendez (NJ) or others modern neo-liberal Democrats. What the media has been ignoring is “insurgents” candidates across the country that have been chipping away at the Democratic Machine.

In America, money almost always determines victory in an election, but since the Sanders Movement during the 2016 elections we saw an underfunded candidate nearly take over America’s major political party (the Democratic Party). He created a group OUR Revolution which has affiliates in every state in America. Even Puerto Rico! America politics have just been changed forever and people don’t seem to understand it. Sanders victory would not have been winning the presidency, I don’t think he had the political muscle to get anything significant done, the Democrats hate him, the Republicans would have controlled congress, what could he have really done but slow down the de-funding of government? Another debate for another time. Now he goes around, traveling across the country, talking to the American people while Clinton goes on book tours trying to sell her book. He has built the infrastructure for a new style of American Democracy not seen since the 1960s. He has the largest support among millennial’s, now the largest voting block in America. He has a fairly good history on most issues and being on the right side of history except foreign policy (Sanders is relatively weak on anti-war policy). He should have won the black vote but the churches are so establishment-controlled that he couldn’t break through. The only thing Sanders needs is the backing of religious zealots who are progressive and can destroy the notion that Republicans are the only people who talk to God. Over time I doubt those groups will disappear, you’re looking at a long drawn out civil war on both parties, but worse off for the Democrats. You have a long history of political corruption in some states more than others and you have the truth. Its simple enough to pull up statistics and see that the percentages for big companies donating to Democrats or Republicans can be evenly split.

The single-payer idea is the only rational policy and then you have the Democrats being unable to support it because their being funded by the same people destroying American healthcare. Over time with reforms, you could see insurgent candidates stay in power and continue to build stronger power bases for more “working class heroes” or Bernie Sanders-esque politicians. Where Ralph Nader failed in 2000, Sanders succeed in 2016, with many of the same issues, just different microphones. A graph I did personally at Monmouth University showed the vast majority of young MU college students under 50,000 support Sanders, even many in the upper income brackets, but as people get poorer because of the global economy and poor policies that increase poverty, will we see the rise of a new party growing inside the old? A party that is Democratic, a party that fails for a few years and then starts to rebirth the Democrat party? I think so, its the right time in America, unless there is a war where many troops are used then we could see the process speed up, as wars often do to these things. The Our Revolution groups have nowhere to go but up, the mainstream parties battling each other and the ‘insurgent’ candidates can really only become more unpopular as they fail to get real policy in place and start to bring in people who traditional aren’t in the process or haven’t been accepted as a decision maker. We see similar politics in the UK with labor changing under Jeremy Corbyn. We are seeing infrastructure for the Sanderist movement grow, where communication and cooperation between different groups are growing. They are running decent candidates, many of which will lose this time, but will be able to run again, and again, and again. The 2020 election is where everything will likely start to break down. Sanders is the Henry Wallace of his time, although this time labor is set for a huge victory, its the speed that is hard to figure out.

History Of The Democratic Party

The Supreme Court, in a 5-4 decision, allowed a congressional map drawn by Alabama Republicans to remain in place on February 7, freezing a...
Read more
2020 Presidential Election

Democrats across the party are raising alarms about sinking support among some of their most loyal voters, warning the Biden Administration and congressional...
Read more

Here are the main events that occurred in Politics this week: 1. President Donald Trump Signs Immigration Executive Order Meant to Curtail the Separation of...
Read more

Justice Stephen Breyer will step down from the Supreme Court at the end of the current term, according to people familiar with his thinking....
Read more