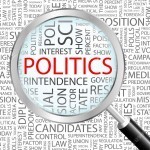 A federal judge on November 20 ordered the Trump administration to resume accepting asylum claims from migrants no matter how they entered the US, dealing a temporary setback to the President’s attempt to clamp down on a huge wave of Central Americans crossing the border. Judge Jon Tigar of the US District Court for the Northern District of California issued a temporary restraining order that blocks the government from carrying out a new rule that denies protections to people who enter the country illegally. The order, which suspends the rule until the case is decided by the court, applies nationally. “Whatever the scope of the president’s authority, he may not rewrite the immigration laws to impose a condition that Congress has expressly forbidden,” Judge Tigar wrote in his order. 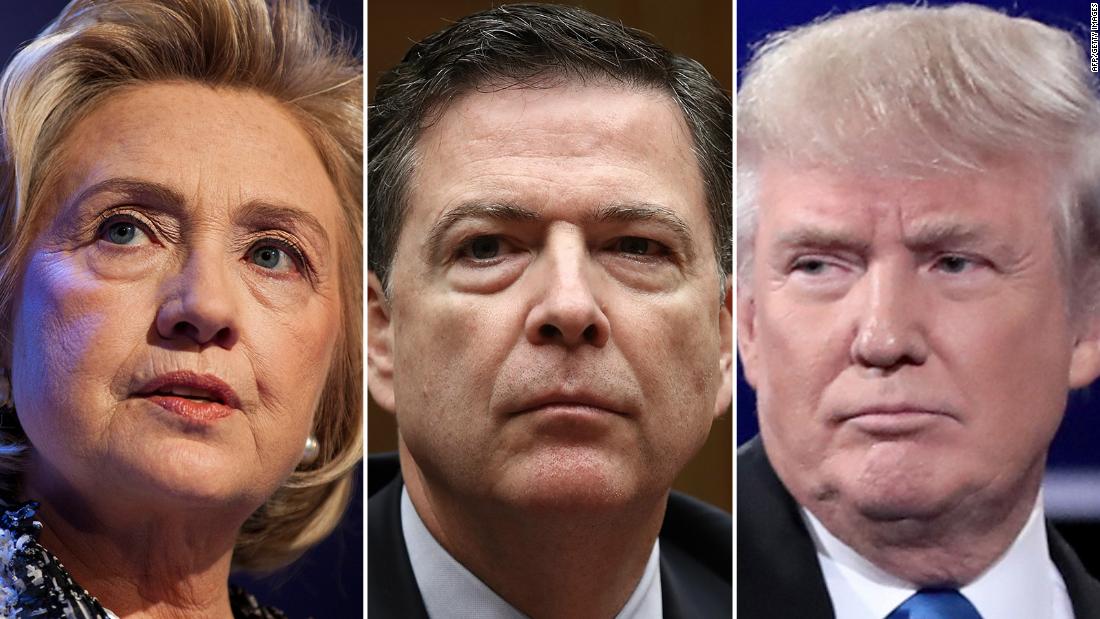 According to a New York Times article published on November 20, President Donald Trump told the White House counsel in the spring that he wanted to order the Justice Department to prosecute two of his political opponents: his 2016 challenger, Hillary Clinton, and the former FBI director James Comey. Donald McGahn, a Justice Department lawyer, rebuffed the President, saying that he had no authority to order prosecution. McGahn noted that while he could request an investigation, that could prompt accusations of abuse of power. To underscore his point, McGahn had White House lawyers write a memo for President Trump warning that if he asked law enforcement to investigate his rivals, he could face a range of consequences, including possible impeachment.

3. Russia, Ukraine Conflict Heats Up After A Year of Relative Calm 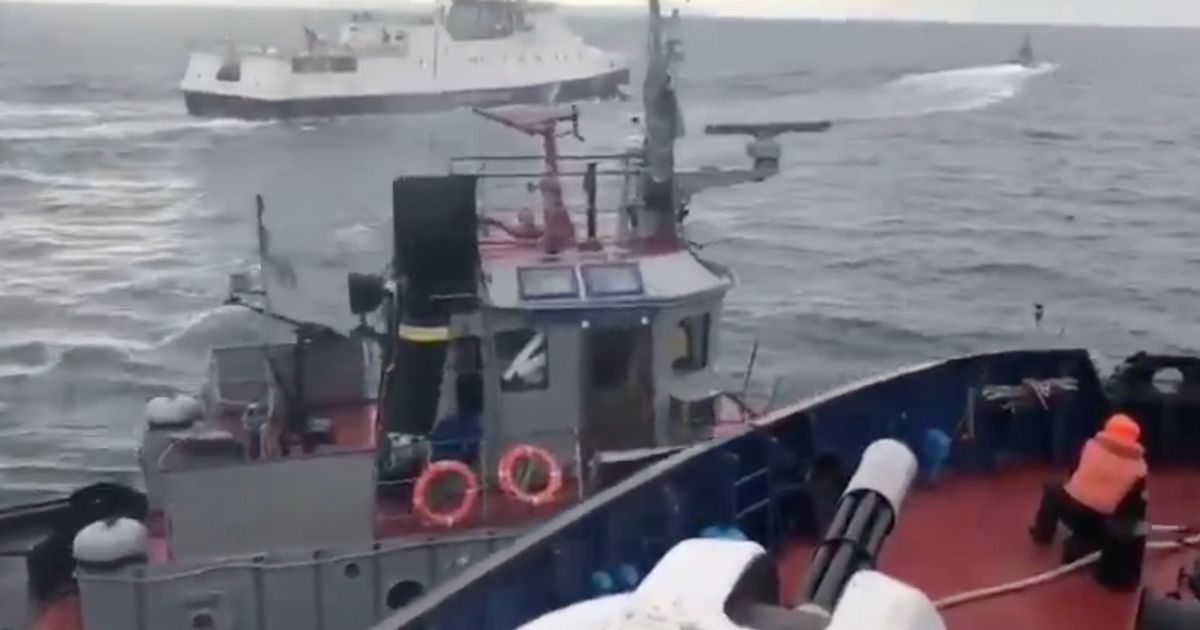 The ongoing conflict between Russia and
Ukraine heated up this week after several Ukranian naval ships engaged the Russian navy with aggressive maneuvers.

After a year of relative calm, the ongoing territorial disputes between Russia and Ukraine heated up late this week. On November 25, the Ukrainian navy said that Russian authorities closed off the Kerch Strait amid a confrontation with Ukrainian naval vessels. Earlier this year, the Russian government opened a 19-kilometer bridge across the strait, creating a road linking Russia’s Krasnodar region with the Crimean peninsula, which was annexed by Russia from Ukraine in 2014. In a statement released shortly after the incident, the Ukrainian ministry of defense said traffic through the strait had been blocked by a tanker anchored near the Kerch Strait bridge. Russian state news agency TASS, quoting Alexei Volkov, the general director of the Crimean seaports, said traffic through the strait had been closed for security purposes. 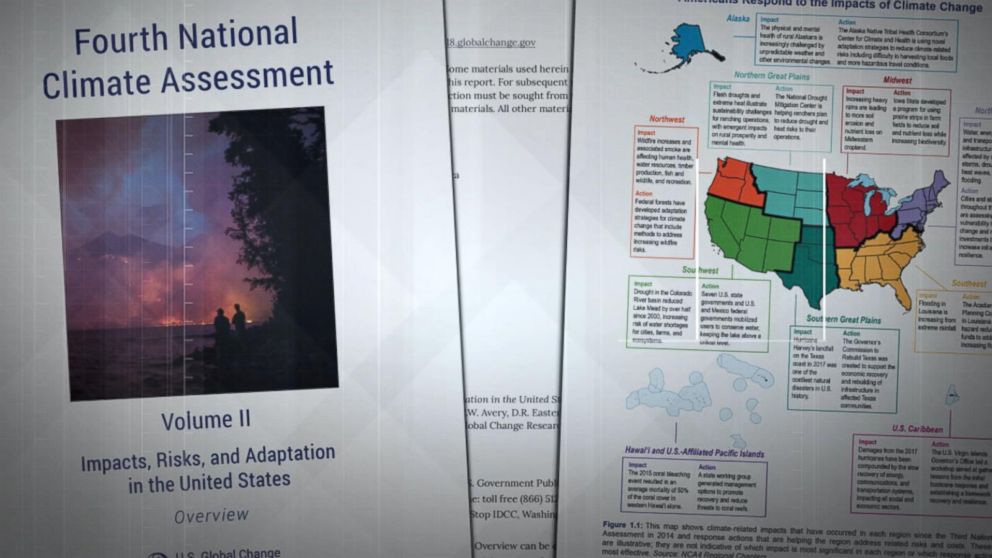 A long-awaited governmental report this week revealed that the effects of global warming on the US are steadily increasing and threaten to irreversibly damage the climate of the US.

On November 23, the US government released a long-awaited report stating the effects of global warming and climate change in the US are worsening and that the potential for irreversible environmental damage is steadily increasing. The report’s authors, who represent numerous federal agencies, say they are more certain than ever that climate change poses a severe threat to Americans’ health and pocketbooks, as well as to the country’s infrastructure and natural resources. And while it avoids policy recommendations, the report’s sense of urgency and alarm stands in stark contrast to the lack of any apparent plan from President Trump to tackle the problems, which, according to the government he runs, are increasingly dire.

5. Preliminary “Black Friday” Sales Reports Reveal that Online Sales Brought in a Record $6 Billion in the US

Black Friday sales this year revealed a major trend in favor of online retailers, perhaps signaling the end of traditional “big box” retailers as we know them today.

More shoppers turned to the internet for deals to kick off the holiday shopping season as opposed to shopping at traditional retail stores, data released on November 24 revealed. Black Friday pulled in $6.22 billion in online sales, up nearly 24% percent from a year ago and set a new record high, according to Adobe Analytics, which tracks transactions for 80 of the top 100 internet retailers in the US including Walmart and Amazon. These figures arrived as many retailers have pushed big digital deals, days in advance of the holiday weekend. 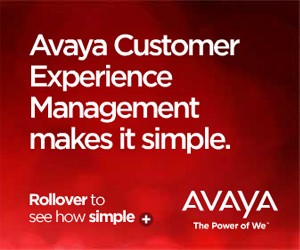