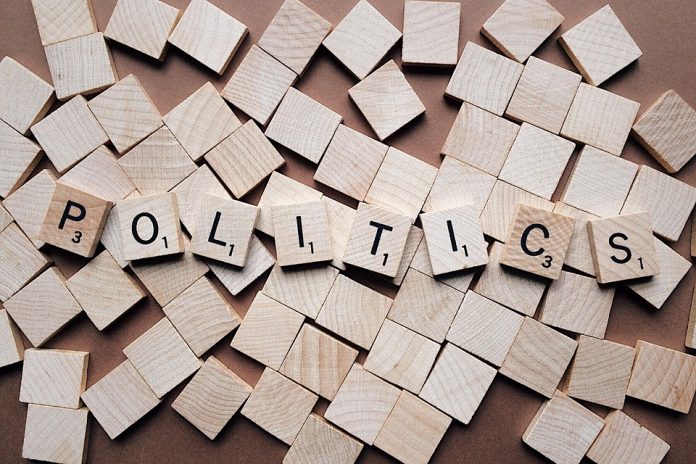 Nonfarm payrolls rose by a lower than expected 661,000 in September, and the unemployment rate was 7.9%, the Labor Department said on October 2 in the final jobs report before the November election. Economists surveyed had been expecting a net job gain of 800,000, and the unemployment rate to fall to 8.2% from 8.4% in August. The payrolls miss was mainly due to a drop in government hiring as at-home schooling continued, and Census jobs fell. “The issue is momentum, and I think we’re losing it,” said Drew Matus, chief market strategist for MetLife Investment Management. “When you go through a significant disruption to the labor market, it takes time to fix itself. That’s without regard to whether there’s a virus.”

2. DHS: White Supremacists ‘The Most Persistent and Lethal Threat’ Within the US

White Supremacists “remain the most persistent and lethal threat in the homeland,” the Department of Homeland Security concluded in its inaugural threat assessment released on October 6, following widespread concern that President Donald Trump did not do enough to condemn such groups at a debate last week. “I am particularly concerned about white supremacist violent extremists who have been exceptionally lethal in their abhorrent, targeted attacks in recent years,” acting DHS secretary Chad Wolf wrote in a letter accompanying the report, which resembles similar annual documents the Pentagon and intelligence community produce that highlight their top priorities and concerns for protecting American interests. The report categorizes white supremacist militants as part of broader domestic violent extremists or DVEs, and says spikes in the threats they pose “probably will depend on political or social issues that often mobilize other ideological actors to violence, such as immigration, environmental, and police-related policy issues.”

On October 7, Vice President Mike Pence and California Senator Kamala Harris met for the only Vice Presidential Debate. In contrast to last week’s debate between President Donald Trump and former Vice President Joe Biden, both Vice President Pence and Senator Harris sought to discuss actual public policy. Both Pence and Harris sparred over topics ranging from climate change, taxes, foreign policy, the Coronavirus pandemic, and the Supreme Court. Both candidates were on the defense at times. Pence found himself in the hot seat when he had to answer for the Trump Administration’s response to the Coronavirus pandemic, which polling shows most Americans deem lackluster at best. Pence, who leads the White House’s Coronavirus Task Force, unequivocally defended the Trump Administration’s handling of Coronavirus and argued that the deaths of more than 210,000 Americans were effectively inevitable, despite scientific studies showing otherwise.

A CNN poll released on October 6 found Democratic presidential nominee Joe Biden leading President Donald Trump by 16 points, his most comprehensive lead of the election cycle. Biden leads Trump 57 to 41 percent in the survey conducted after the first presidential debate and partially after the President’s Coronavirus diagnosis. The survey also found likely voters supporting Biden by wide margins on several issues. Voters prefer the former Vice President on Supreme Court nominations, 57 to 41 percent. Biden also leads on health care, 59 to 39 percent, and on the Coronavirus pandemic, 59 to 38 percent. Biden’s lead is 62 to 36 percent on racial inequality, and he leads on crime and public safety at 55 to 43 percent. The two are statistically tied on the economy, with 50 percent preferring Biden versus 48 percent preferring Trump.

Here are the main events that occurred in Polhttps://ourpolitics.net/what-is-politics/itics this week: 1. Republican Party Cements Control Over Competitive...
Read more
OurWeek

Here are the main events that occurred in Politics this week: 1. Biden Administration Announces Plan To Invest...
Read more
OurWeek

Democrats across the party are raising alarms about sinking support among some of their most loyal voters, warning the Biden Administration and congressional...
Read more
Load more

“One Bright Shining Moment: The Forgotten Summer of George McGovern” is a 2005 political documentary directed by Stephen Vittoria. The film examines the political...
Read more